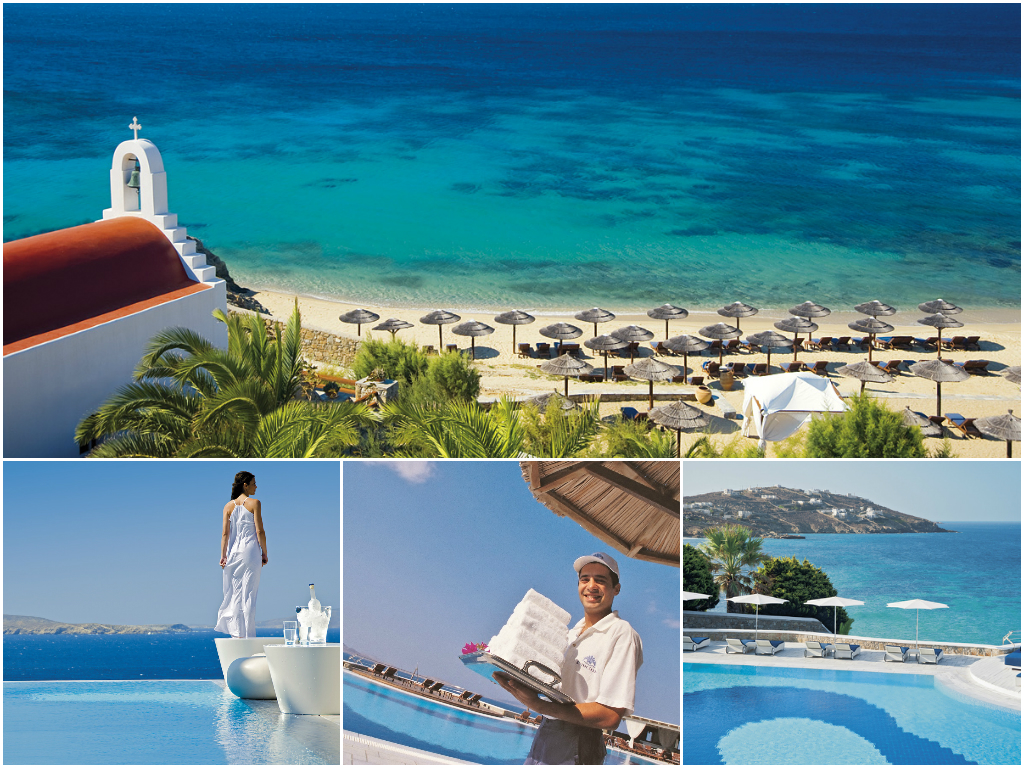 We were having a “lively” discussion about Greece, about this incredibly blessed country of ours, and its ability to turn tourism into a serious industry. At points we agreed, at others butted heads. We spoke in our mother tongue, on high volume as Greeks tend to do, with solid arguments based in cold, hard fact and other, more shaky ones based in wishful thinking. But when the subject of Mykonos came up, spirits calmed. Tones softened. The discussion became a flurry of positive examples. Shining case studies of a different Greece within Greece. One of the first mentioned was Mykonos Grand Luxury Hotel, crowning jewel of the legendary island, one of the world’s top 10 beach hotels according to the CNT 2014 Gold List, renowned for its facilities, services and hospitality, a role model for aesthetics and tourism infrastructure. And from there began a long conversation about the island and its tourism dynamics…

Mykonos began really being heard of in the 1950s. Discriminating travelers, stars of the international jet-set –princes, kings, the filthy rich, screen stars, politicians –flocked to this quiet fishing haven, and imbibed the infinite wisdom of Greek nature and thought, of a humbler existence, of the luxury of simplicity and uncomplicatedness in the whitewashed alleys, the unassuming homes in the cubic Cycladic style, the tiny chapels rising like white statues from the rock, the artfully-crafted chimneys. And all this encircled by the crystal-clear, welcoming sea, with nature and people bathed in the most powerful light the world has known-the Delian light.

Before long this best-kept celebrity destination secret became known, and by the 1960s scores of travelers dreamed of Mykonos and the images the name evoked, of catching sight of the island across the waves as the large fishing boats that then ferried visitor to and from approached and dropped anchor side-by-side with the luxury yachts of the rich and famous of the time.

Mykonos never rested on its laurels. All buildings and infrastructure were built with reverential respect for the island of Mykonos’s unique architecture. Rooms to let and five-star luxury hotels, side-by-side, maintained a humbling low profile, unpresumptuous, unpretentious, inoffensive. All gleaming white and built of island stone, they concealed the elegance of their interiors in an unassuming manner. The beaches clean and pristine. Comfortable sunchairs and umbrellas were added, many more visitors came, danced, were entertained, bathed in its light, but the following day, as if the Aegean winds had swept through and cleaned house, the sand was once again fresh and clean, ready for the next wave of visitors. And the islanders? As eager as ever. As smiling as ever. As grateful as ever for the blessed land they are lucky enough to call home; that has made them known the world over; that has brought them visitors from around the globe; that has allowed them fulfill their dreams. And in winter they prepare. But in their minds, the next summer season is just around the corner, and they are already working towards it. Towards the moment when the island will once again welcome its devotees. People who will want to and who will come again. Who will pass the word on to others. Who will be the next visitors. And the next. And life will go on. On an island that never stops dreaming, that never stops welcoming those who choose it. Professionalism and enjoyment is the award-winning recipe. On Mykonos, it is well-known.

Mykonos Grand Beachfront Hotel once again proudly opens its doors this season, with the new Premium Sea View rooms, upgraded services in its suites, a tempting new spa menu, delectable culinary treats and the same commitment to guest service and satisfaction. Genuine, sincere and excited to give you a true Mykonos welcome.

To experience a Mykonos luxury holiday, reserve one of Mykonos Grand’s holiday packages. 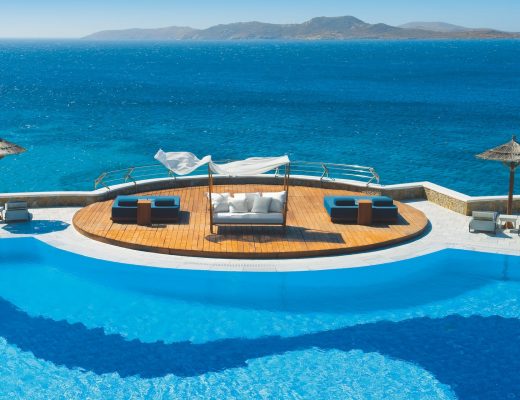 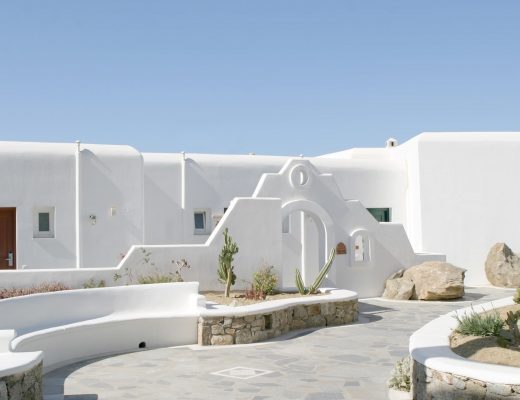 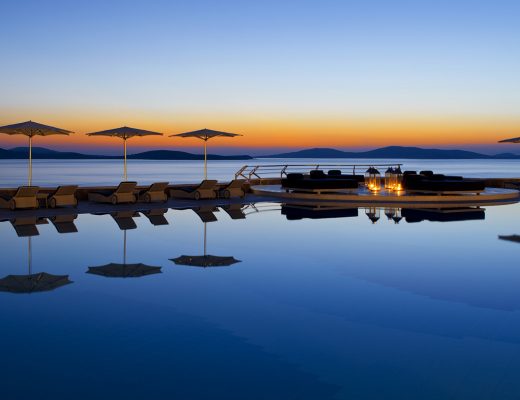 Greece: The bright side of my country

Modern, spacious and following all the health guid